Eight players from West Ham United Ladies Under-16 squad will enjoy the evening of a lifetime at tonight's UEFA Champions League final.

The U16s will join boys from Team Ryan FC in waving the official UEFA Champions League starball banner in the centre circle after both clubs won their respective five-a-side competitions at Dagenham & Redbridge FC on 7 May.

The tournament saw West Ham brush off the challenge of a host of local teams and schools before reaching the final by winning a tense penalty shootout. There, the Hammers defeated Redbridge 2-1 to secure the trophy and their trip to Wembley.

Victory completed a successful season for the U16s, who are coached by Carla Dickinson and finished as runners-up to Tottenham Hotspur in the Essex County League. The two sides also meet in the League Cup final this afternoon.

Mark Simpson, Ford of Britain marketing director, congratulated the girls on their achievements.

He said: "After 19 years, Ford remains extremely proud to be an official partner of the UEFA Champions League. This year, Ford is celebrating its centenary year and is delighted to be providing two youth teams from local Dagenham this amazing opportunity.

"We send our congratulations to Team Ryan FC and West Ham Under-16 girls and wish them well for their important role in the opening ceremony of European football's most prestigious match." 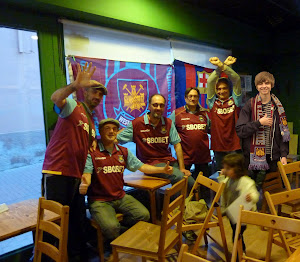 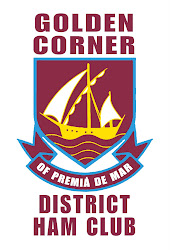 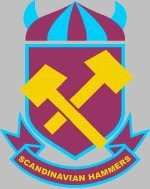